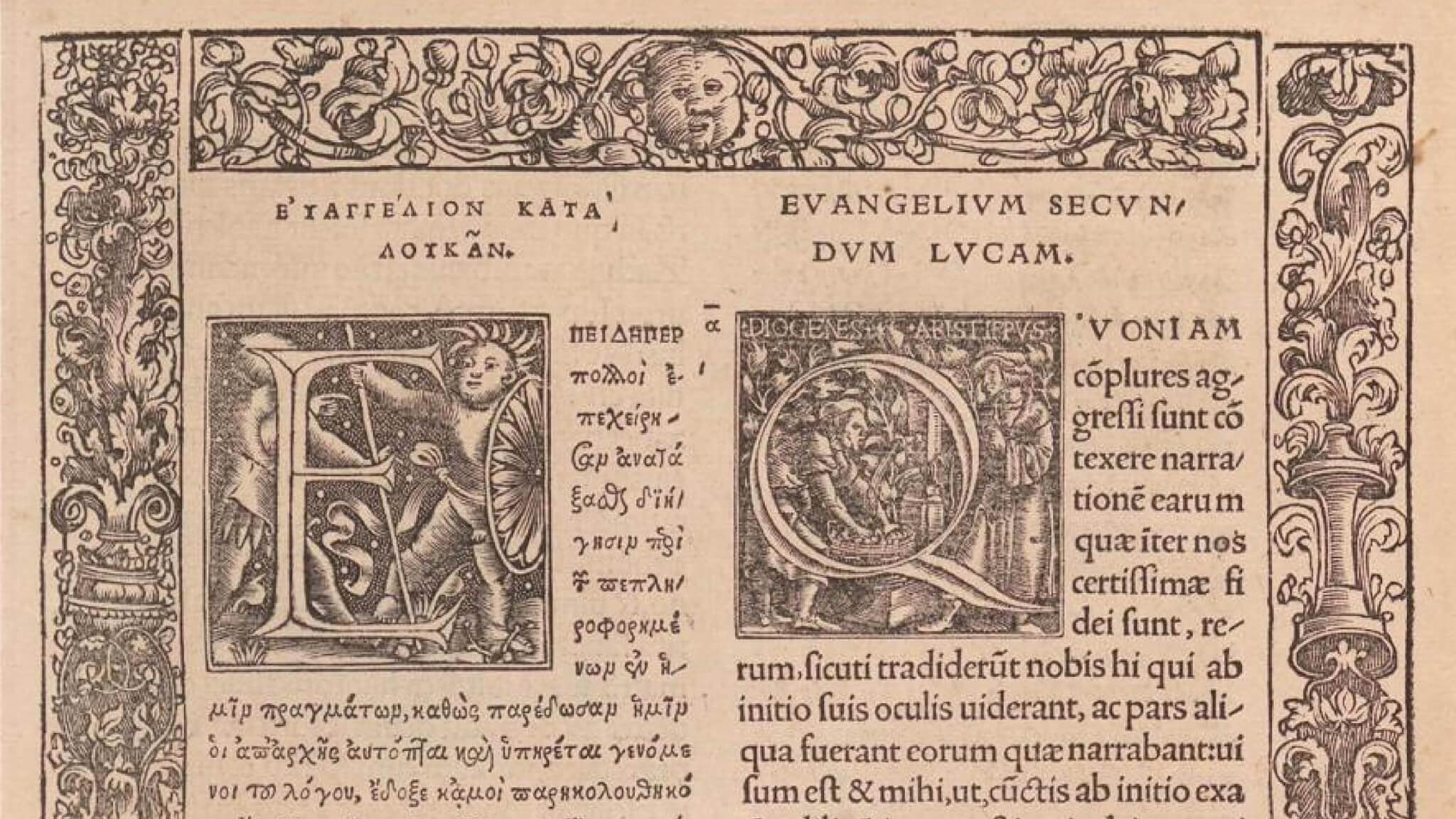 … so simple a task as translating a sentence from an ancient language into our own requires some sense of the social matrices of both the original utterance and ourselves. When we take up the dictionary and grammar to aid us, we err unless we understand that they only catalog the relics of language as a fluid, functioning social medium. If we translate without that awareness, we are only moving bones from one coffin to another.

It  is difficult in following lines laid down by others not sometimes to diverge from them, and it is hard to preserve in a translation the charm of expressions which in another language are most felicitous. Each particular word conveys a meaning of its own, and possibly I have no equivalent by which to render it, and if I make a circuit to reach my goal, I have to go many miles to cover a short distance. To these difficulties must be added the windings of hyperbata, differences in the use of cases, divergencies of metaphor; and last of all the peculiar and if I may so call it, inbred character of the language. If I render word for word, the result will sound uncouth, and if compelled by necessity I alter anything in the order or wording, I shall seem to have departed from the function of a translator

—Jerome, “To Pammachius on the Best Method of Translating“.

The essential strangeness of the Gospel must never be forgotten. When it comes for the first time to a people, it opens up to them a whole new world, and introduces them to concepts which are wholly new and for which no suitable expressions exist in the language which they use. If we tailor our translations too smoothly to existing idiom, we may succeed in hiding what ought not to be hidden. I remember once exploding angrily in the Tamil Bible translation committee, when we had so smoothed out the complex passage Galatians 2: 1-10 as to conceal completely the tensions and confusions which underlie the apostle’s twisted grammar. This we had no right to do.

—Stephen Neill, “Translating the Word of God” p. 287, quoted in The Challenge of Bible Translation p. 102.

For language is a fluid thing. It does not remain fixed for a day. There is therefore constant need of retranslation and revision, lest the Word of God be left in archaic and outworn form.

For these reasons and others, with common charity to save all men in our realm, which God will have saved, a simple creature has translated the bible out of Latin into English. First, this simple creature had much labor, with diverse fellows and helpers, to gather many old bibles, and other doctors, and common glosses, and to make one Latin bible very true; and then to study it anew, the text with the gloss, and other doctors, as he might get, and especially Lyra on the old testament, that helped very much in this work; the third time to council with old grammarians, and old diviners, of hard words, and hard sentences, how they might best be understood and translated; the 4th time to translate as clearly as he could to the sentence, and to have many good and knowledgeable fellows at the correcting of the translation. First it is to know, that the best translating is out of Latin into English, to translate after the sentence, and not only after the words, so that the sentence is as open, or opener, in English as in Latin, and don’t go far from the letter; and if the letter may not be followed in the translating, let the sentence always be whole and open, for the words ought to serve to the intent and sentence, or else the words are superfluous or false.

Translation is the best of literary exercises, perhaps the only serious one. It is strictly impossible, and the scope for the apprentice’s ingenuity is therefore unlimited. At the same time the translator can have before him a competent model, not to copy but to study and to make something of his own out of.

Featured image is from the beginning of Luke’s Gospel in Erasmus’s 1522 Greek/Latin edition of the New Testament.