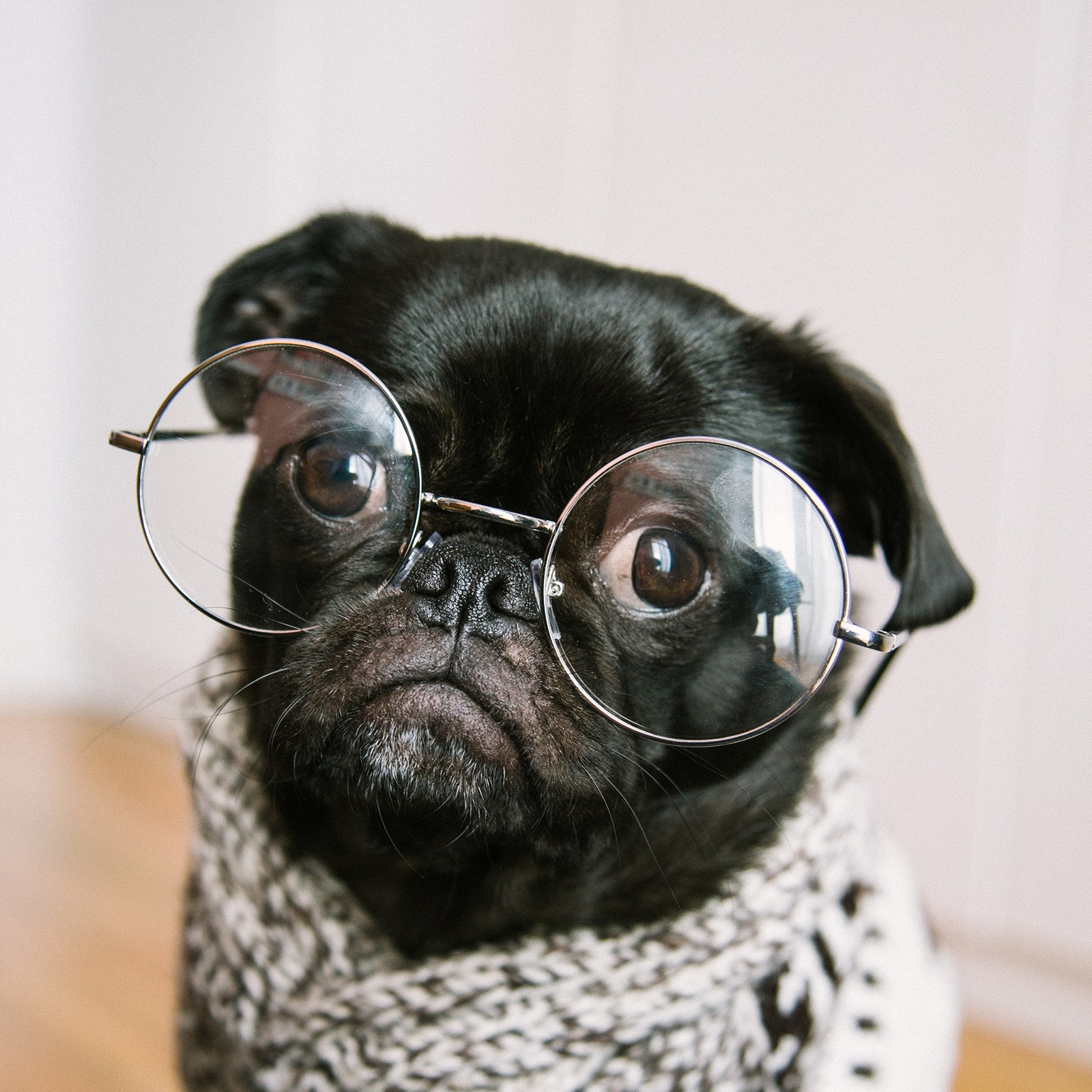 Believe it or not, Greek geeks (and even geeks from other languages) do occasionally exhibit a sense of humor! Here a are a few select bits of humor that I’ve come across that were worth sharing.

I came across the video above at www.exegeticaltools.com. If you’ve ever heard “Who’s On First” by Abbot & Costello, then you know how this one is going to go, Hebrew style…. (By the way, that site has some other great resources that I’d like to write about some time!)

Reading in the “Original Greek”

Unfortunately, I can’t recommend the site where this comic comes from, but this one is too good not to share.

Q: How do you settle church disputes?
A: With canons. 🙂

Why Learn A New Language?

A Swiss man, looking for directions, pulls up at a bus stop where two Americans are waiting.

The Swiss guy drives off, extremely disgusted. The first American turns to the second and says, “Y’know, maybe we should learn a foreign language.”

“Why?” says the other. “That guy knew four languages, and it didn’t do him any good.”

Here’s a gem that my librarian friend and fellow biblical languages geek shared with me.

I think this is the first time I’ve ever… declined Chick-fil-a!

And I’ve saved the best for laughs last. Whoever came up with that song deserves at least an honorary title of “Biblical Philologist”!